“Is there a time frame on the deferment,” asked Councilwoman Cathy Bevins.

“No, we’re deferring it, so we can bring it back anytime we like,” said Council Chair Julian E. Jones. “We could bring it back the next session. Or whenever.”

The “whenever” qualifier is critical given that Jones was gung-ho last week about approving the project at a Council work session.

Tom Quirk was the only councilperson to vote “no” to a deferral. Other members have privately expressed concerns about wading into the controversy during an election year.

The plan by Jackson “Jack” Haden had been opposed by the county’s solid waste management bureau, which estimates it will cost county taxpayers between $1.1 and $1.5 million yearly in lost “tipping fees.”

Following tonight’s vote, Haden called up the Council and complained that he “didn’t understand” the deferral.

The Brew reported that Haden’s plan seemed doomed until he orchestrated a private fundraiser for Baltimore County Executive Johnny Olszewski, who is up for reelection in the July 19 Democratic primary, that raised at least $27,000.

The Baltimore Sun subsequently reported that Inspector General Kelly Madigan was looking into the circumstances of the project’s approval by the Department of Public Works and the county administrator.

The Council deferral came hours after Madigan released a lengthy report detailing efforts by Olszewski’s senior staff to shield prominent developer David Cordish from going through the public hearing process as he sought permission to build a sprawling tennis barn at his Greenspring Valley estate.

Instead, the barn was given “priority review status” by a county manager, who declared to Madigan that “because he’s a unique person. . . who’s contributed to the economic well-being of the county and wants to play tennis,” the project was placed ahead of 33 other proposals.

While the facility ultimately was not built, Madigan says the actions of Olszewski’s staff gave the appearance of “preferential treatment” to the real estate mogul and casino owner. 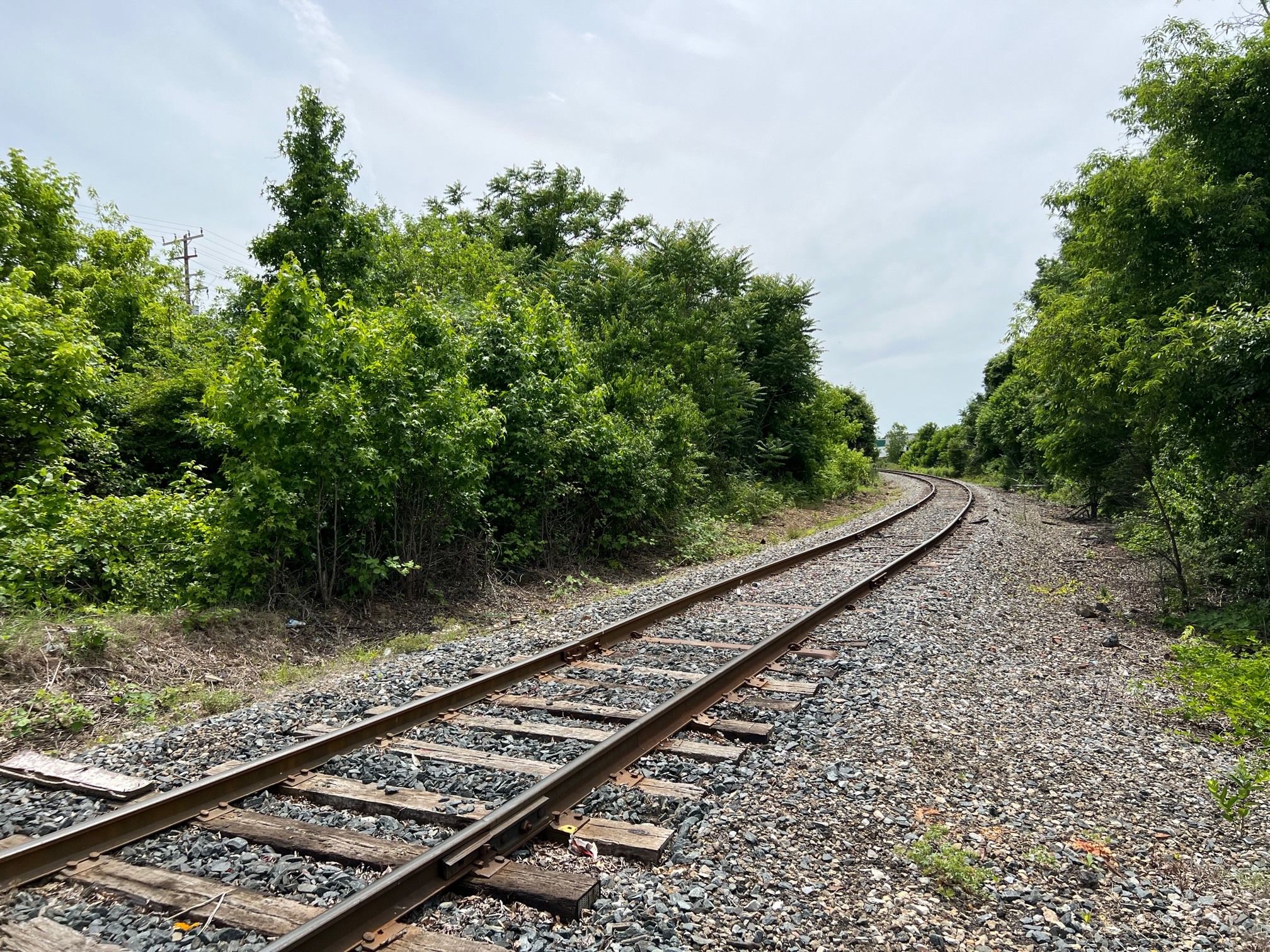 The undeveloped site of the proposed Eagle Transfer Station along the Canton Railroad off Rolling Mill Road in the eastern county. (Mark Reutter)

In Haden’s case, The Brew reported that the day following the Olszewski fundraiser, D’Andrea Walker, acting director of Public Works and Transportation, began pressuring the Bureau of Solid Waste Management to review Haden’s plan. Several emails from Walker and other administration figures noted that the review was of great interest to the “CE” (county executive).

Such an amendment is required before the Maryland Department of the Environment (MDE) will issue a permit for the facility.

Walker and County Administrator Stacy Rodgers argued tonight that Haden’s project is needed because landfill space in the county is filling up.

But the facility would only transfer garbage – from trucks to rail cars – and would not include additional landfill space.

According to Walker’s technical staff, the station would bleed off revenues from private haulers who currently pay the county an $8-per-ton fee to deposit trash at three publicly owned transfer stations.