Scan over the last few years of the Department of Transportation’s Capital Improvement Program budget and you’ll see that, one way or another, the city was getting money to cyclists.

The fiscal year 2017 CIP earmarked a total of $10.3 million for bike infrastructure over a six-year period.

Last year’s forecast ran up to $12.3 million over the same time interval. This year’s CIP stayed steady around $12 million.

And so the spending request for 2020 is remarkable:

It calls for a grand total of zero dollars for bike improvements.

In fact, DOT has removed the bicycle infrastructure line item from the six-year program altogether.

She cited support for Complete Streets – the ordinance the City Council passed last month requiring roadways be designed for drivers, bikers, transit riders and pedestrians – and lamented the way maintenance costs and federal matching restrictions have kept her department from making progress.

She said the city spends $30 million of its $86 million capital budget each year on matching federal spending.

“That leaves very little other funds to do anything,” said Pourciau. “The federal funds can only be used on a small portion of our overall system, mainly the main roads.”

Unexpected emergency costs – like the recent 26th Street wall collapse and erosion issues on Federal Hill – along with expectations that the city update its “antiquated” traffic signal system, have eclipsed capital improvements.

“Because we’ve had so much of the deferred maintenance,” she said, “much of the infrastructure needs to be totally replaced.”

Pourciau peppered her presentation with acknowlements that she oversees a “multimodal transportation agency” and spoke intermittently of “streets that not only serve many ways of traveling, but also provide for a great environment for everybody to live in.”

But the disappearance of dollars spoke volumes.

Cornish: What Are We Funding?

Some were left wondering why DOT was pulling the line item for bicycle initiatives altogether.

“If we’re not funding plans drawn up by DOT and passed by the Planning Commission, what are we funding?” asked Liz Cornish, executive director of the bike advocacy group Bikemore.

“The same thing we’ve always funded,” she continued. “Projects that prioritize throughput of personal automobiles over the safety of vulnerable road users.”

DOT officials do plan on developing the bike network in 2019.

On the docket are 8.5 miles of improvements to the Jones Falls Trail, 0.6 miles in Port Covington, six miles along the West Baltimore Bike Boulevard.

On Wednesday the Board of Estimates handed out $274,426 to consultants Rummel, Klepper & Kahl for engineering and “on-site bicycle planning support.”

But Cornish notes that the projects listed on this year’s ledger are all from existing plans. They are holdovers from miles counted in 2017. And those targeted for 2020-2022 were supposed to be done this year.

“Delaying projects. . . doesn’t mean you get to count them again,” she wrote.

Meanwhile, bike advocates wonder if there are political reasons behind the administration’s lack of long-term investment in bike infrastructure.

The standoff between the Fire Department and the Council over the Potomac Street bike lane brought year-long headaches to Mayor Catherine Pugh and James T. Smith Jr., her in-house advisor.

Long-running hostility from residents over the layout of the Roland Avenue cycletrack hasn’t helped, either.

“We’ve been charging ahead trying to do all that we can,” she answered. “But I must say that the day I showed up here to work, the city had been sued about the bike program; we ran into a lot of review and approval challenges.

“So we really need to work with you to come up with an implementation strategy that’s aggressive but is doable,” Pourciau concluded.

It’s not as if DOT currently holds no money for bicycling.

Earmarked as “uncommitted funding” under DOT’s Bicycle Infrastructure umbrella is $7 million – $5 million of which is supposed to be dedicated to the Bicycle Master Plan.

Pourciau said she has no idea what to do with that money.

“We want to work closely with the Planning Department, as well as the state, to reconcile those numbers before we move forward with requesting additional funds,” she said.

“We know in some cases that those moneys are directly funded with HUR [Highway User Revenue] funds, and in some cases they’re placeholders to allow us to get federal state funding. The nature of the CIP can sometimes be very complicated.”

He suggested spending the $7 million, rather than keeping it banked for vaguely conceived future uses.

“The bike program is very fragile,” Laria said. “We’re just getting started. . . It needs to be nurtured, it needs to be supported, and it cannot be compromised.”

It is scheduled to vote on the program on March 7. 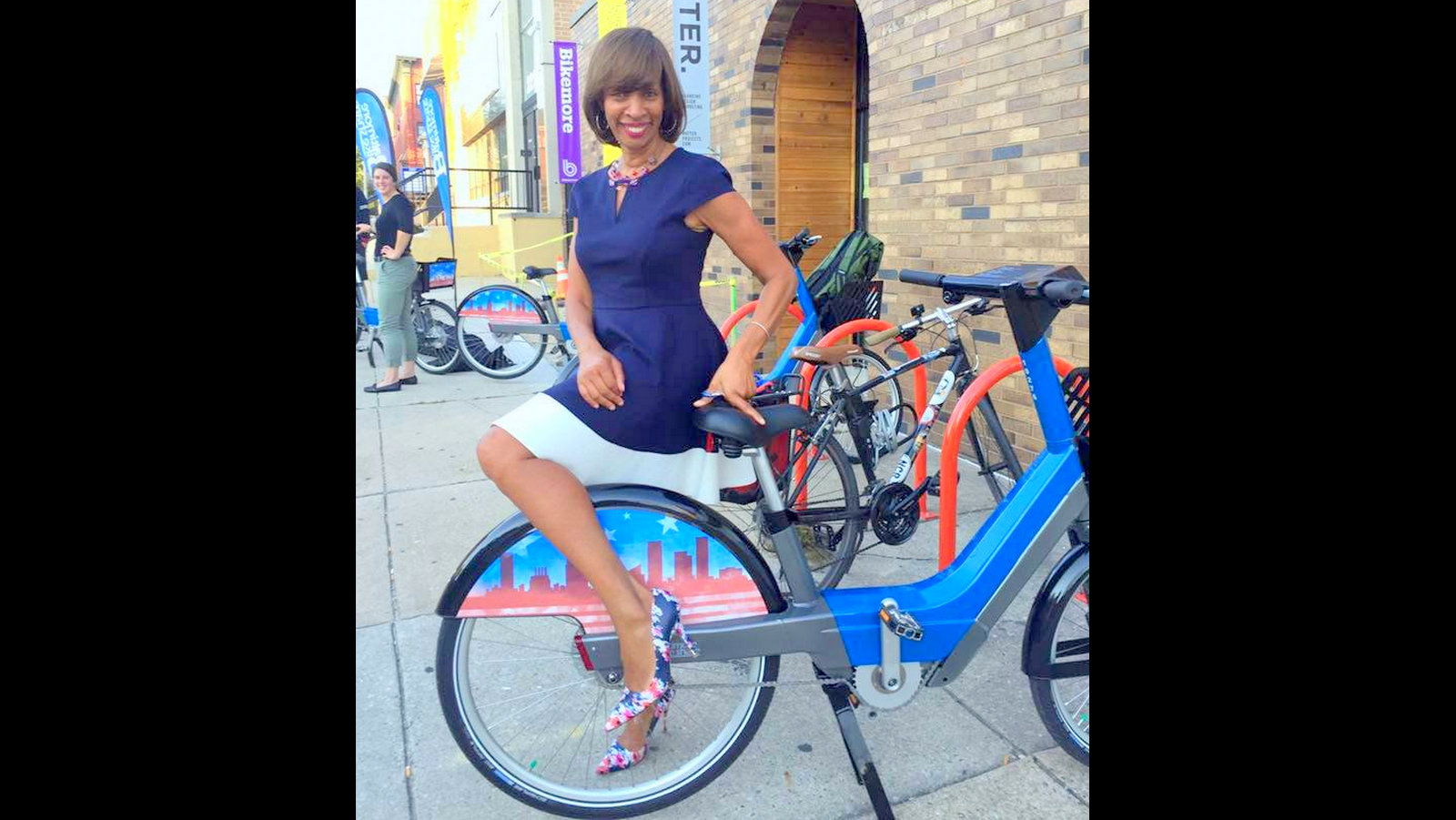