Talk to parents, teachers, principals, nurses and staff across the Baltimore city school system at this stage of the Covid-19 pandemic and they generally have the same message:

It’s not safe for people to be in school buildings.

Talk to students and you’re more likely to hear complaints about remote learning, how it has meant boredom, lack of support and, as one put it, constant “anxiety – am I doing everything right, am I working hard enough?”

Meanwhile CEO Sonja Brookins Santelises has had her own strong message: that there must be a partial reopening.

“We have students who need in-person learning opportunities,” Santelises said, in a video published Monday on the City Schools TV YouTube channel. “We will continue to take a cautious, deliberate approach to opening new opportunities.”

Santelises has pushed harder than just about every school system leader in Maryland to open up buildings for some students.

This week she opened 27 buildings for students who need more help than they can get online, including homeless students, those with disabilities, English learners and students who rarely show up to class.

(City Schools announced today that those 27 schools would be closed  during the week after Thanksgiving and will reopen Monday, December 7.)

That represents a scaled-back reopening from the original plan for 44 schools. But many stakeholder groups, including the unions representing teachers, principals and school nurses, say it isn’t safe to open any schools, let alone 27 of them.

“We see that the data is suggesting that it’s not safe to enter into these spaces,” said Joe Kane, vice chair of the Parent and Community Advisory Board.

One school nurse has died after contracting the virus, according to Wendy Smith of the school nurses’ union. She said another became critically ill and “barely survived.”

“I’m tired of my members dying,” Smith said last week, at a press conference ahead of the reopening.

The coronavirus is spreading faster than ever in Maryland, and Baltimore is no exception.

At least 1,000 Maryland residents have tested positive each day since November 4, and the state has seen its first three 2,000-case days in the past week.

The seven-day testing positivity rate rose to 7.19% statewide today, well above the threshold where the World Health Organization recommends widespread closures and sheltering in place.

One favorable trend is that fewer people are dying or being hospitalized due to Covid. Those numbers are rising and have surpassed the July wave, but are still far lower than they were in March and April, when dozens of Maryland residents died every day.

But the dramatic coronavirus surge overall in Maryland has been alarming, with the state today reporting 2,910 new coronavirus cases, the highest daily total recorded so far.

In response to the spike, Anne Arundel and Baltimore counties, among other school districts, are pumping the brakes on their planned partial reopenings. Carroll County yesterday halted all in-person learning.

Others, such as Montgomery and Prince George’s counties, are sticking with their decisions to stay all-virtual for the entire first semester. 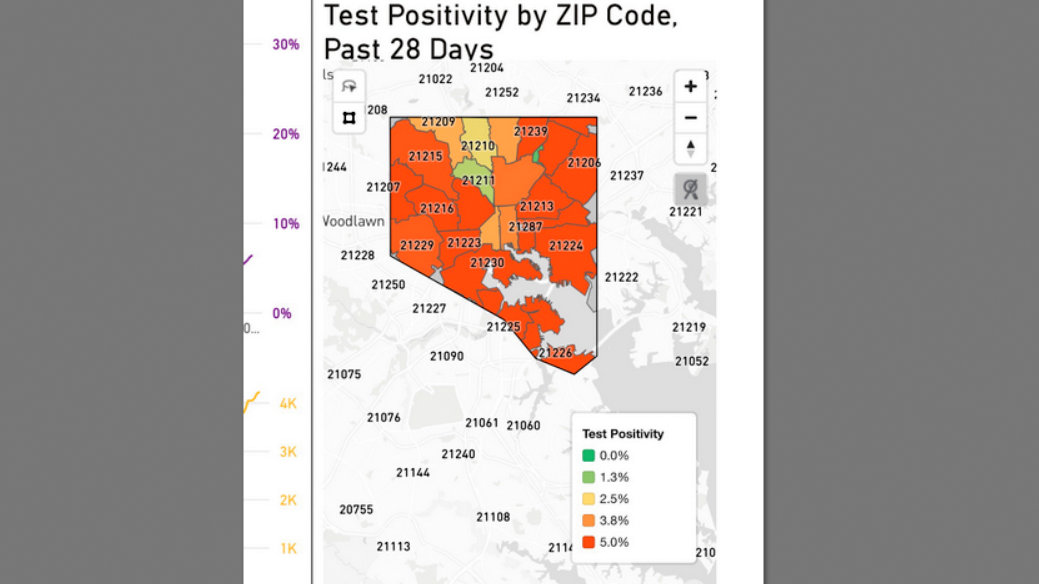 Frustrated with what they say is a lack of transparency, accountability and concrete plans, multiple groups have gone to the media to air their grievances with North Avenue.

At a press conference last week, Diamonté Brown, president of the Baltimore Teachers Union, said some teachers would “absolutely” stay at home if required to teach in person. Some teachers and staff have volunteered to return to buildings; others have no choice.

“It’s like they have us in the Hunger Games,” Brown said. “It’s completely unacceptable.”

Antoinette Ryan-Johnson, of the City Union of Baltimore, echoed Brown.

“We look forward to protecting our members at all costs,” she said.

“I still don’t know what the standard is for closing a school. Parents don’t need the inconsistencies”  – Joe Kane, Parent and Community Advisory Board.

Speaking with WYPR’s Sheilah Kast last week, PCAB’s Kane criticized the Santelises administration’s draft plan. He also noted the administration still hasn’t said how widespread the virus would have to be in order to close schools.

“Having a plan that is in draft form, and that could change at any moment, does not provide the security that families and teachers are looking for during this time,” said Kane, who has four kids in City Schools and lost his grandmother to Covid early on.

“I still don’t know what the standard is for closing a school,” Kane said. “Parents don’t need the inconsistencies. We need to know what to expect so we can plan for that as we move forward.” 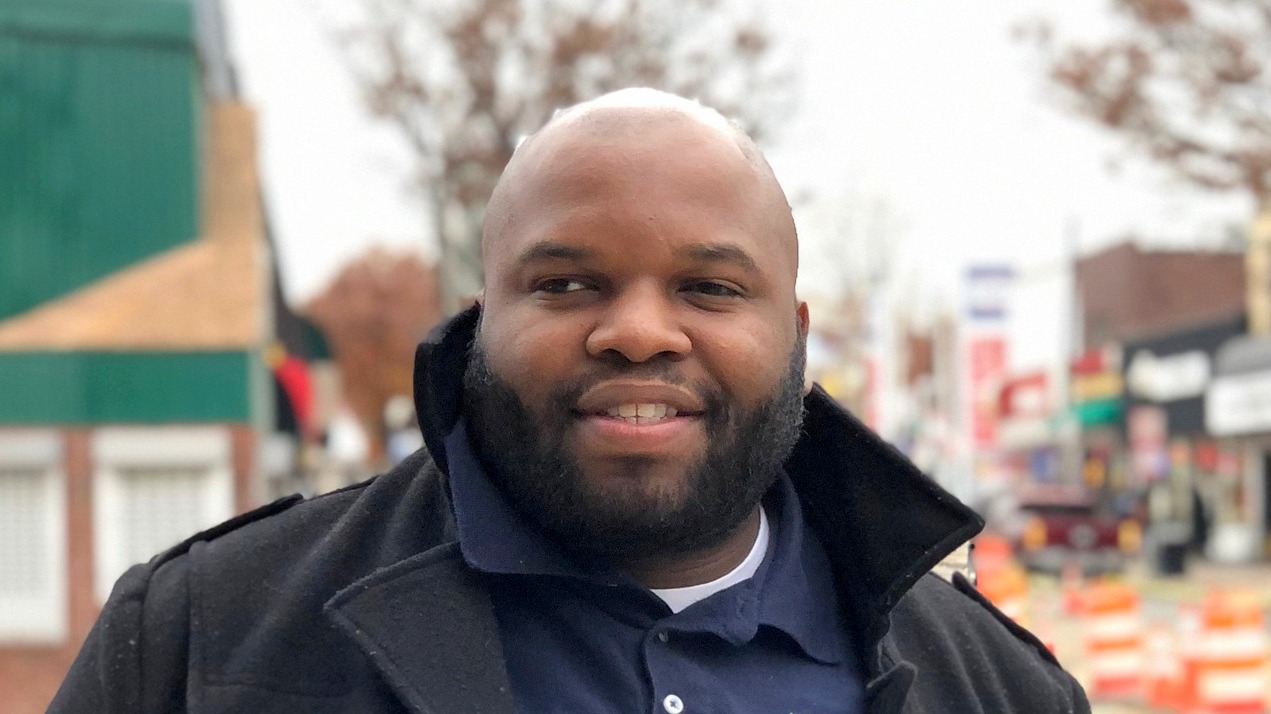 Jimmy Gittings said he wants schools to stay closed, and for principals and administrators to work from home unless they’re completely comfortable.

But Gittings, the Public School Administrators and Supervisors Association (PSASA) president, hasn’t sought attention, nor has he applied any public pressure on Santelises. Ultimately, he respects her leadership, he said.

“I’m very concerned about it,” he told The Brew.

“My feelings are very strong,” he said. “She knows that I am not supporting our schools being reopened. But I will support her, her decisions. I’m not going to the media and doing anything to downgrade her in any way.”

Here is the list of schools that opened Monday for prioritized groups:

Here is the list of Student Learning Centers (there is some overlap):