After enduring a quarter century of relentlessly increasing water bills, the 200,000 residential and business customers of Baltimore City’s water system are getting a break of sorts – a smaller rate hike over the next three years.

Effective July 1, the Scott administration proposes a 3% increase in water and stormwater usage and 3.5% for sewage.

The increase will add about $3.75 a month to a “typical household bill” of $118 a month for city customers, according to a Department of Public Works (DPW) spreadsheet.

Baltimore County, which buys drinking water from the city, sets its own customer rates that are partly incorporated in property tax bills.

The latest rate hikes, to be formally approved by the Board of Estimates next month, are far below the 9-10% annual increases of the last 25 years (see chart below).

The Scott administration describes the rates as the “first year of a transition to inflationary adjustments” following years of high spending on capital improvement required under federal and state environmental mandates. 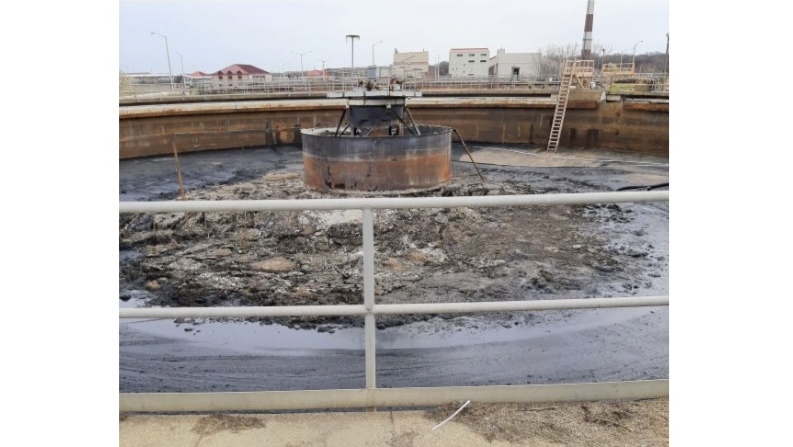 A broken settling tank caused by backed-up solids at the Back River treatment plant, photographed on March 22, 2022 by the Maryland Department of the Environment.

Having spent or committed $1.4 billion to complete Phase 1 of its 2002 sewage consent decree, the city faces a number of major challenges.

While raw sewage spills into the Jones Falls and Inner Harbor have been reduced in recent years, the city’s main wastewater treatment plant, located at Back River, was placed under state control in March following a precipitous decline in performance.

The plant is currently spewing tens of millions of gallons of inadequately treated sewage daily into Back River, according to laboratory tests conducted by the Maryland Department of the Environment (MDE) and Blue Water Baltimore, a nonprofit environmental group.

Two weeks ago, MDE issued a health advisory, telling the public not to come into contact with river water due to heavy bacteria and solids content, which can cause diarrhea, dizziness and vomiting.

Separately, Baltimore County is spraying the upper river to try to eradicate midge (or gnat) outbreaks linked to nutrient-rich water.

DPW also has come under fire for inaccurate water billing, with repeated reports of malfunctioning meters and large businesses underbilled – or not billed at all – for water usage.

A report issued last year by a bevy of consultants found “large backlogs” of work orders and unresolved repairs to water meters, customer account charges “not being documented consistently” and “a dramatic increase in delinquent accounts since 2017.”

A report released by City Auditor Josh Pasch in February found that DPW had no process in place to collect delinquent accounts despite an $85 million “smart” BaltiMeter/UMAX billing system installed in 2016.

There has been no detailed reporting about what progress the city has made to fix billing errors under LaToya Curtis and Asia Scott, the current acting chief and interim deputy chief of DPW’s Customer Service Support Division. 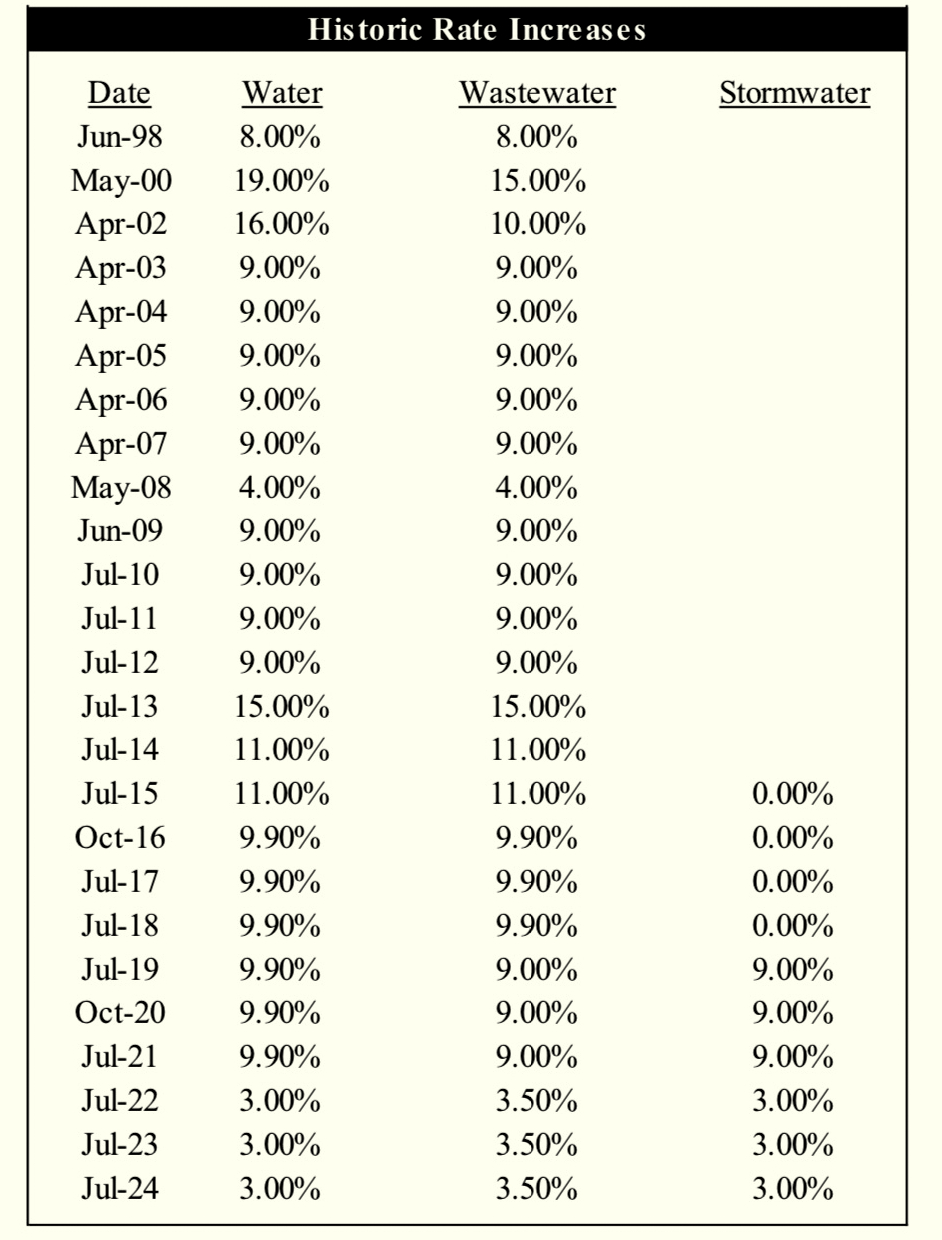 Water rates in Baltimore have nearly tripled since 1998. (DPW)