In the Upton-Harlem Park neighborhood where I live, there are three corner stores and something critically important is missing from them: Protections of any kind against the new coronavirus.

They have no hand sanitizers or wipes at the door, no social distancing demarcations, no COVID-19 signage.

In other words, none of the public health measures that people have come to expect in the supermarkets and pharmacies in other parts of Baltimore.

I use these stores from time to time to buy soda and snacks, but many of my neighbors, without cars or transit options, rely on them for everything from milk to canned foods to toilet paper to soap and more.

One of them is an African American woman in her 70s who, despite needing a cane to walk, slowly makes her way to one of the corner stores regularly.

People like us who live in the city’s “food deserts” always had few options. But now we’re suffering not only from price gouging and lack of access to fresh fruit and vegetables, but from a higher risk of contracting a potentially deadly virus. 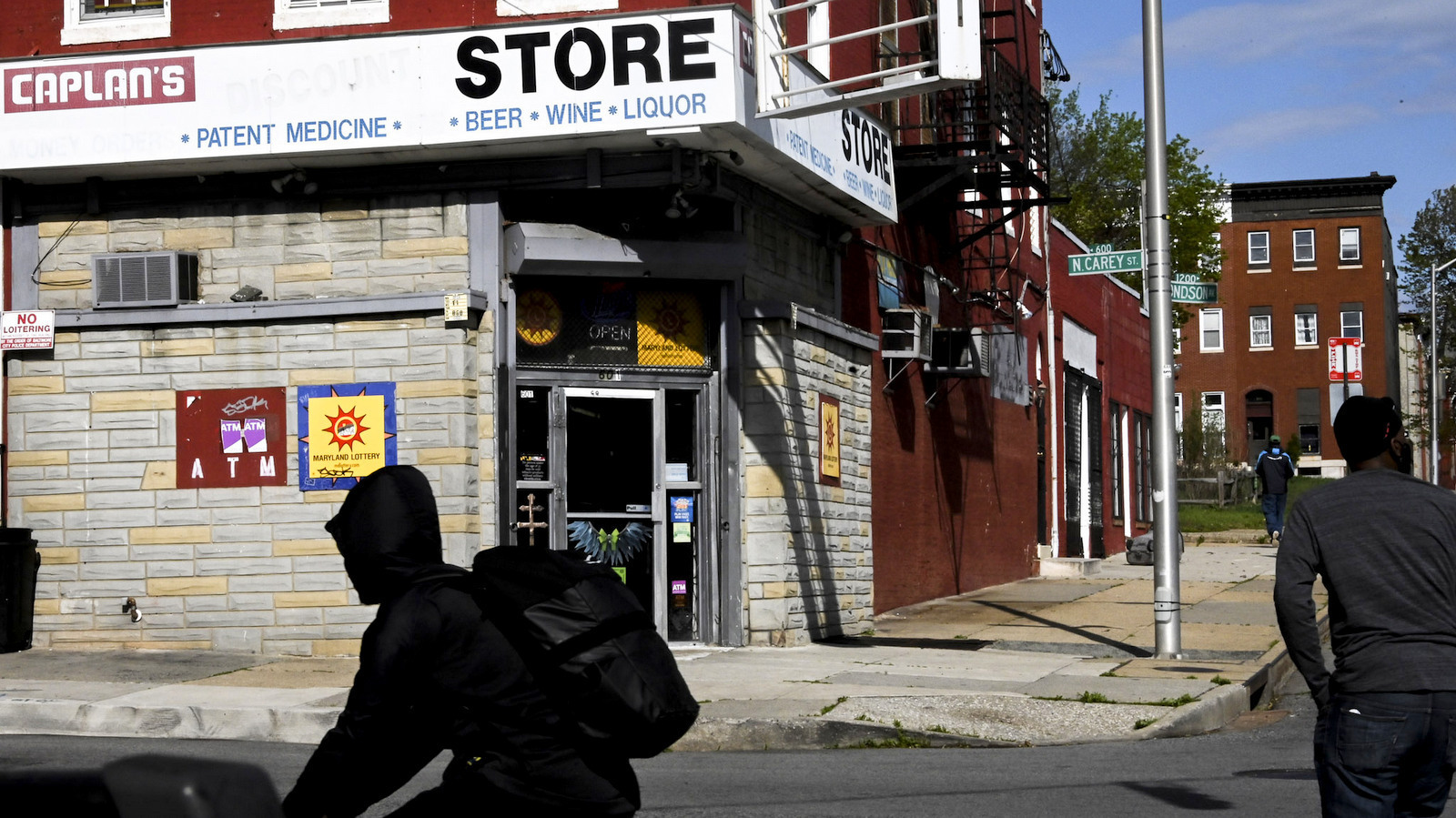 A corner store on Carey Street does brisk business despite the pandemic. (J.M. Giordano)

During this COVID-19 crisis, people are rightly raising the issue of racial disparity. Partial data released yesterday by Maryland officials has already documented it:

Of the 138 deaths caused by the virus as of yesterday, nearly 40% of victims are black. This in a state that is 30% black.

In the predominantly African-American 21215 zip code of Pimlico and Park Heights, there have been 64 confirmed COVID-19 cases. In majority-white 21210 in North Baltimore, there were no reported cases. 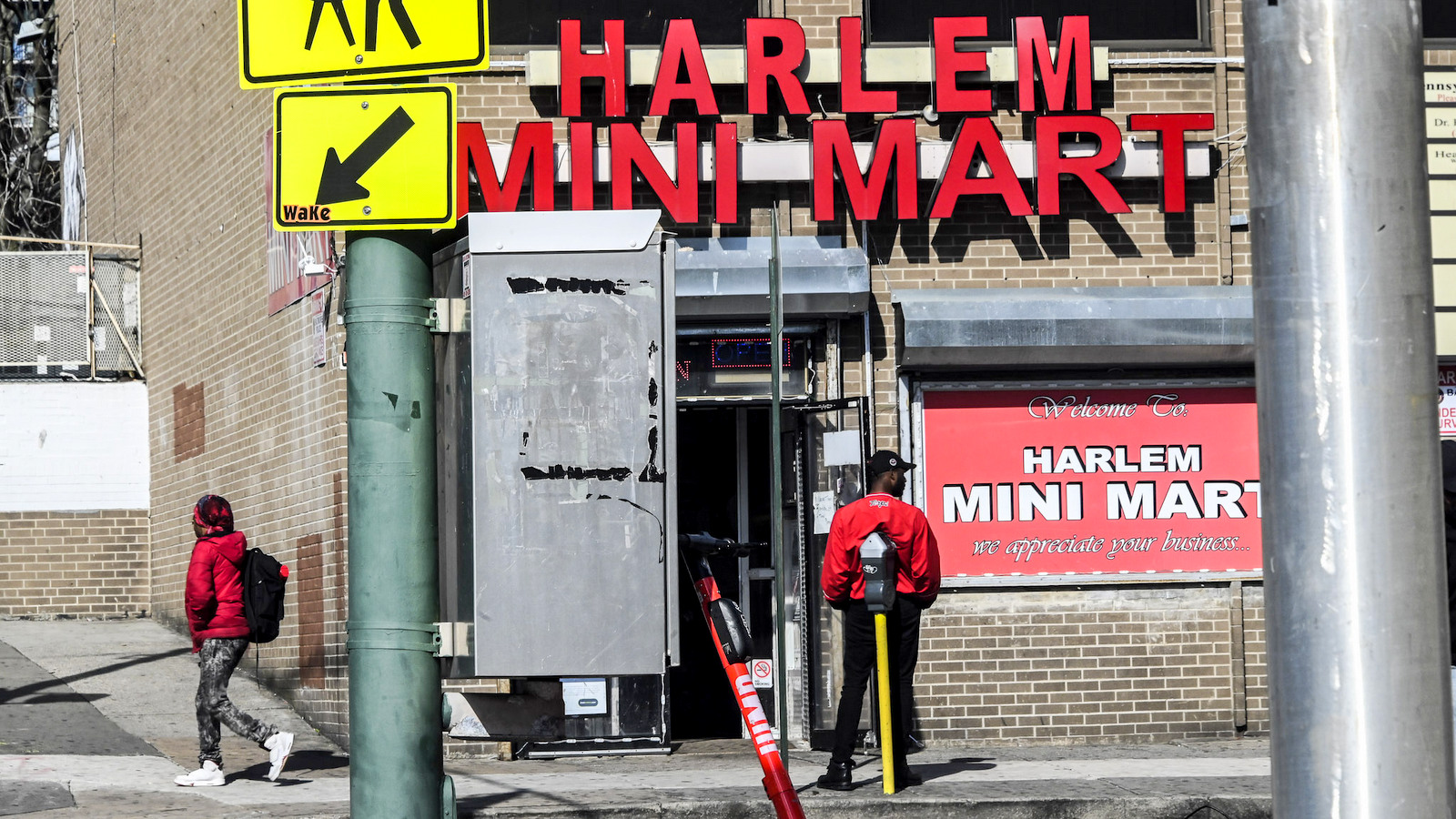 The disparity does not stem from the virus itself. Instead, the outbreak exposes the biases in America’s health care and economic systems that hit Black people and other people of color hardest.

Why aren’t corner stores and carryouts being told by the mayor to display infographics on COVID-19 and to provide hand sanitizers to customers?

COVID-19 is turning up disproportionately in communities like mine due to the concentration of vulnerable people there – people who lack access to quality health care and who have a higher rate of underlying health conditions, like hypertension, diabetes and asthma, that make them more susceptible to the virus.

Ironically, our neighborhoods are populated by many “essential” workers who risk exposure every day on the job, then face more COVID-19 dangers when they return home to disinvested neighborhoods.

Why aren’t the corner stores and carryouts being told by the mayor to display infographics on COVID-19 and to provide hand sanitizers to customers?

Why didn’t public health officials reach out – first and foremost – to those who need help most? There are people over here living inside vacant and condemned buildings without water or working kitchens or bathrooms.

The response to the virus demonstrates the pattern of racial bias and neglect yet again.

For example, why is it that, despite the COVID-19 outbreak, non-emergency demolition is continuing in my neighborhood?

Demolition, especially when it’s highly concentrated in one area, has been shown to put toxins in the air and soil that can trigger asthma and other respiratory issues.

Why is it that, despite the COVID-19 outbreak, non-emergency demolition is continuing in my neighborhood?

Buildings should only be razed strategically, primarily to address safety issues that can’t be dealt with otherwise. But when there is no community-vetted-and-funded plan for redevelopment, neglected properties sit uncared for year after year.

All too often, tearing them down converts one form of blight to another. Studies show that the soil left behind at many demolition sites has high levels of lead and other toxins. 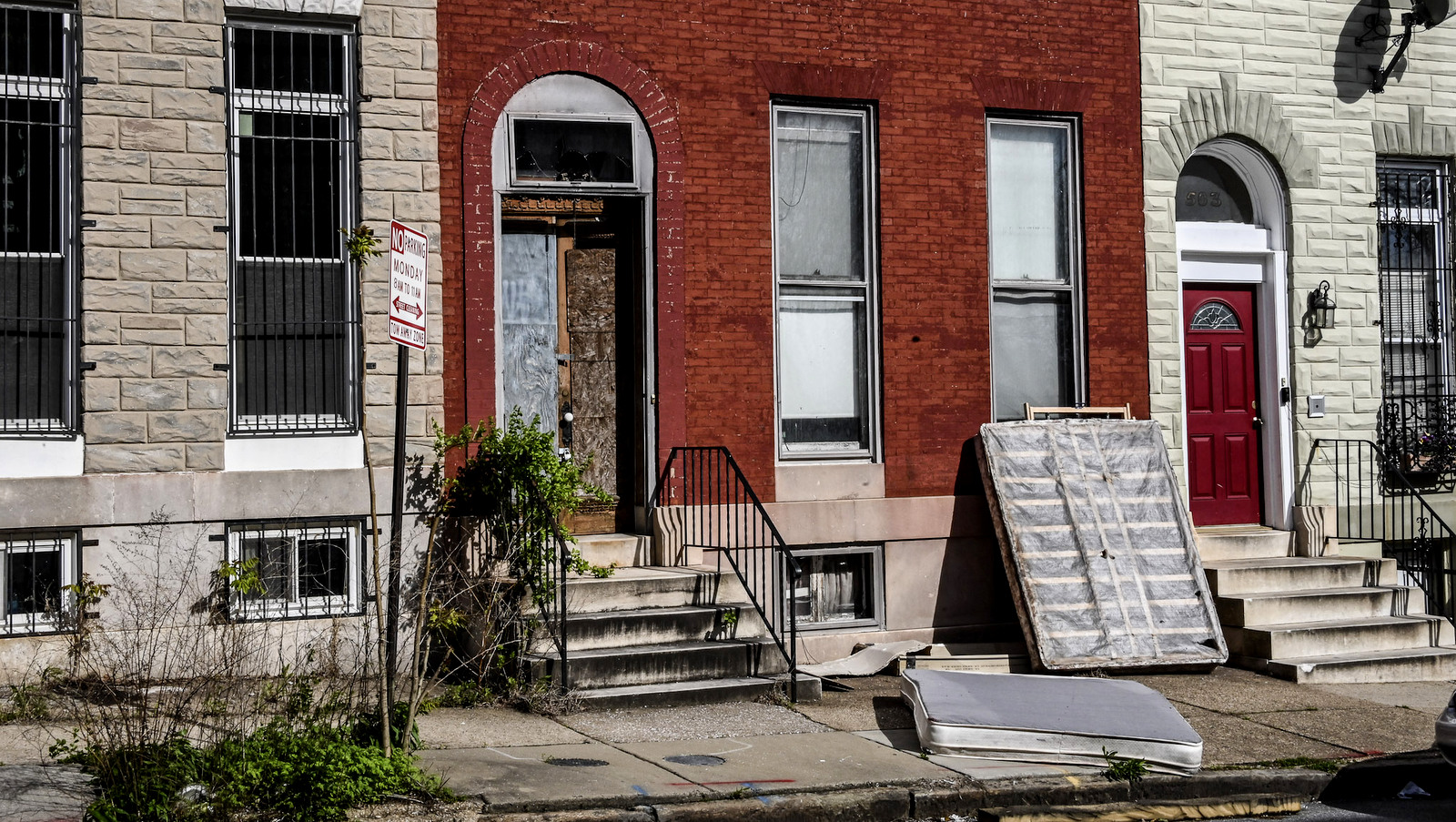 With bulk trash services suspended by the city, discarded mattresses litter the corner of Calhoun and Franklin streets. (J.M. Giordano)

During a pandemic involving a virus that attacks the respiratory system, Baltimore’s government should be doing everything in its power to lower the amount of dust and particulates in the air and soil.

For the same reason, the city’s decision to cancel street and alley cleaning, rat abatement and bulk trash pick-up because of the pandemic is baffling.

As everyone knows, debris and vermin help set in motion respiratory illness like asthma. 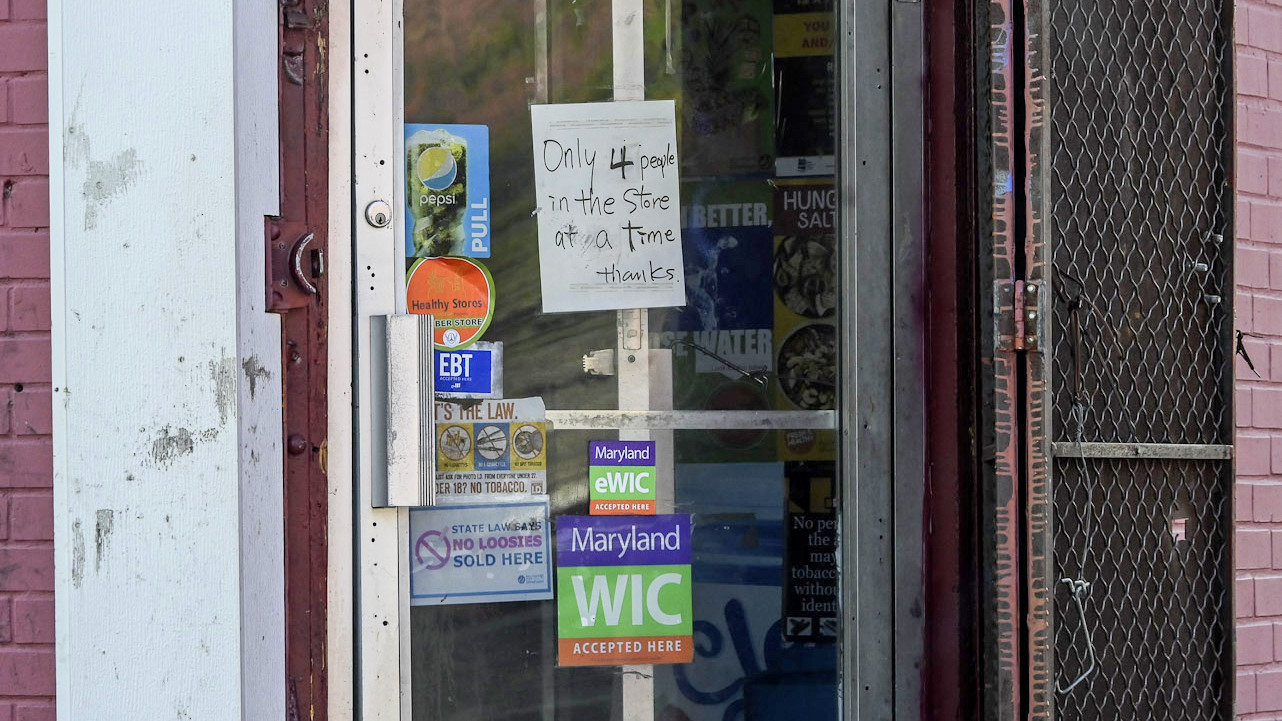 I’ve reached out to the demolition division at the city housing department, as well as to the mayor’s office and the health department, to determine if any consideration has been given to these concerns at this unique moment of crisis.

Why aren’t health inspectors or police officers going out to ensure that social distancing and other measures are enforced at all corner stores, carryouts and liquor stores?

Why has the Department of Public Works stopped critical sanitation services, while the housing department continues non-emergency demolition (unless forced to stop by the threat of a court injunction in the case of the Cab Calloway house)?

I have received no response from any of them.

As an asthmatic myself, I can guarantee you there is no pain like not being able to breathe. Among COVID-19 symptoms, one of them is difficulty breathing.

No one, particularly those with underlying health conditions, can take the hit of not being able to breathe.

People in my neighborhood and other communities have been gasping for air and looking for help for years. City government must step up to the challenges we face today and repair the damage done.
______________________

Nneka Nnamdi is the founder of Fight Blight Baltimore and a director at the Living Well Center for Social and Economic Vibrancy. Her work centers on restorative practice as a cure to the trauma from racism. Her paper discussing blight can be found here. Contact her at nneka@fightblightbmore.com.