The first (and until now only) White House conference on hunger and health was held in 1969 and led to the creation of WIC (the special supplemental nutrition program for low-income families), school lunches and nutritional information on food labels.

Tomorrow’s conference, hosted by President Joe Biden and featuring World Central Kitchen founder José Andrés, aims to end hunger by 2030 and reduce diet-related diseases, such as obesity, diabetes and hypertension, that have become leading causes of death among Americans. 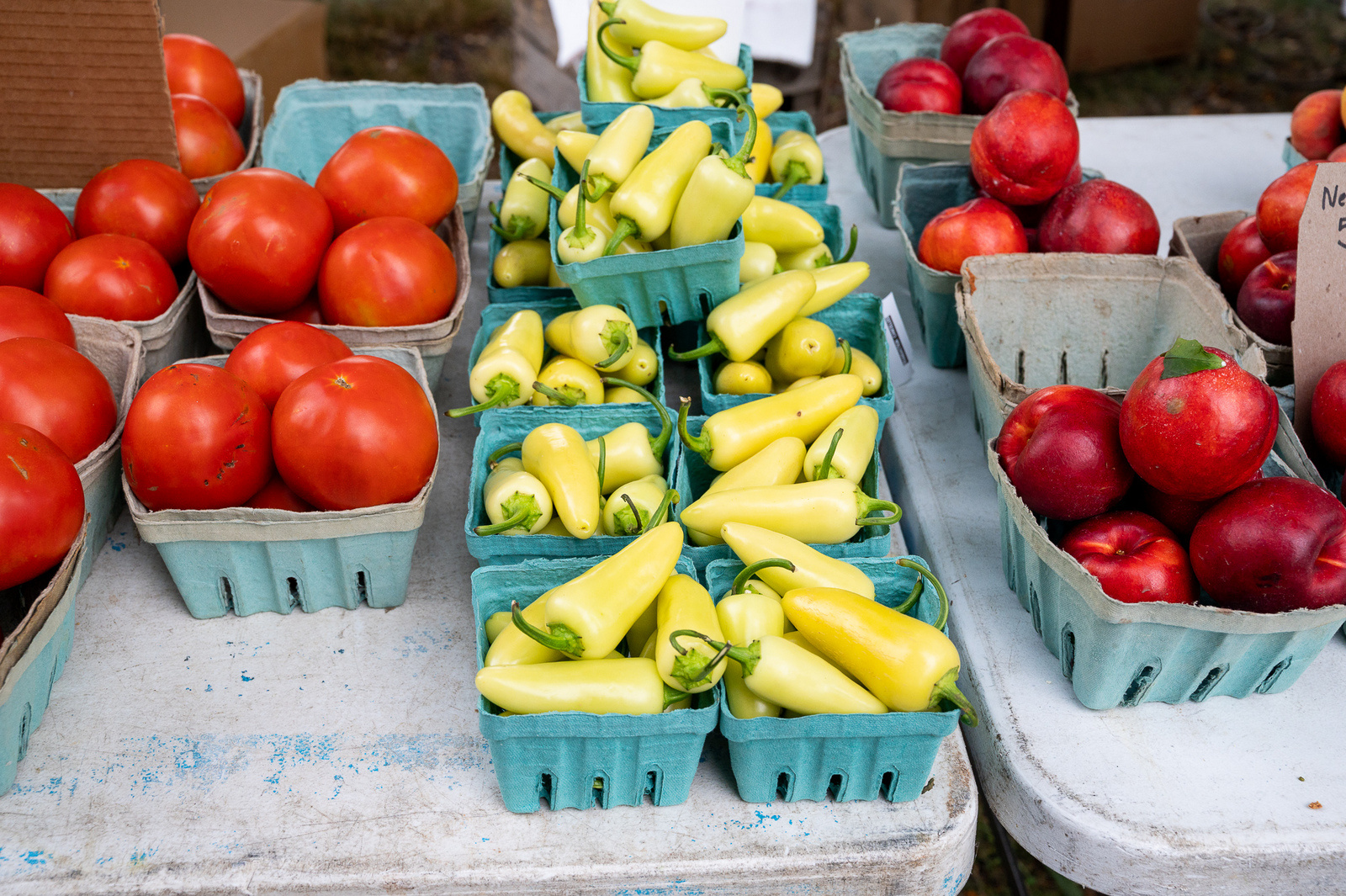 Part of the White House strategy is to provide a platform for groups to form satellite events in their own communities, according to Kim Trueheart, director of Liberty Village Project, who has arranged to livestream the event with BMoreAg and Baltimore Gift Economy.

The watch party will start at 9:30 a.m. and will include a light breakfast and lunch. For the most part, activists will focus on debating and developing strategies to close the gap in health outcomes among marginalized communities, according to Baltimore Gift Economy co-founder Ulysses Archie Jr.

“From homelessness to food apartheid, our children are kept from achieving quality of life and optimal health,” he said in a written release.

Biden is expected tomorrow to unveil a series of executive actions, including directives for the Food and Drug Administration to roll out new nutrition guidelines, and will challenge private and philanthropic groups to address the social determinants of health and hunger.

Several key sections of the president’s plan rests on Congress to pass legislation, including efforts to expand the number of children who can receive free school meals, the subject of an extended political fight.